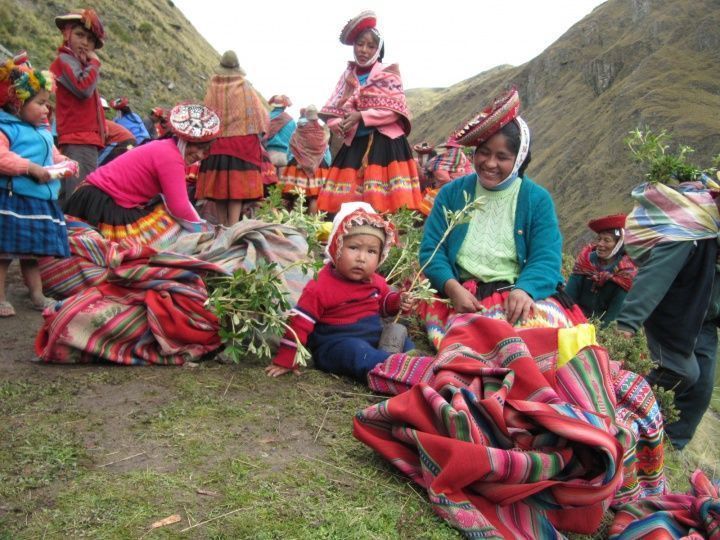 Since 2007, the Vilcanota Project has succeeded in planting over 500,000 trees in the Cuzco area of Peru.

Discover Adventure has supported this project to re-plant trees in the Polylepis forests of the Vilcanota mountain range in Peru since 2010. The project is a collaborative effort involving 21 rural communities in the Lares watershed, near Cuzco, Peru. It was pioneered by Paul Cripps of Amazonas Explorer together with NGO ECOAN and organisation One Percent for the Planet, and it is a project we have passionately supported for many years through our own donations and that of many of our challengers.

These forests are home to a wide biodiversity of endemic species including the Royal Cinclodes, a critically endangered bird as well as the endangered White Browed Tit-Spinetail and Ash Breasted Tit-Tyrant. Aswell as carefully preserving the home of these birds, the forests are also critical to providing erosion control, provide essential microhabitats for a plethora of species and help to balance the oxygen and carbon dioxide in the atmosphere.